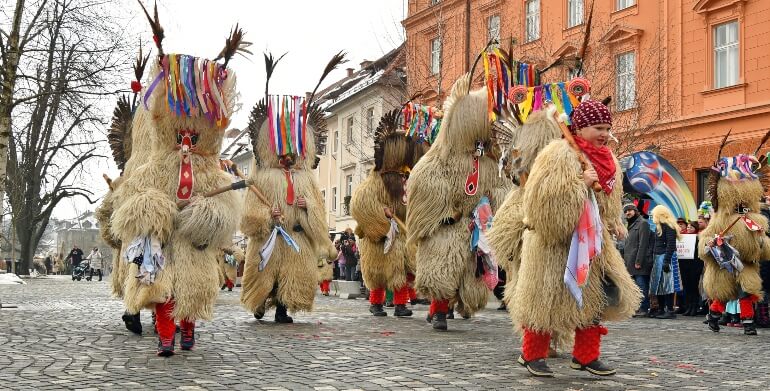 Kurentovanje is Slovenia's most popular and ethnologically significant carnival event dating back to 1960, when the first organized event was held in Ptuj, the centre of all celebrations. The main events occur on Shrove Sunday with Kurenti, the main festive figures, after whom the carnival celebrations in Slovenia are named after, announcing the coming of spring, fertility and new life.

Thanks to Drago Hasl, a cultural historian, who came up with the idea of an organized carnival event in the 1950s with local carnival costumes accompanied by a band forming a procession on Shrove Tuesday, the year 2020 marks the 60th anniversary of the Ptuj carnival festival. The event continued to grow, attracting thousands of visitors and participants every year. Its popularity made it the 7th greatest carnival event worldwide according to Lonely Planet. In 2017 Door-to-door rounds of Kurents was inscribed on the UNESCO Representative List of the Intangible Cultural Heritage of Humanity.

Kurent (also Korant), is a monstrous demon-like figure, a magical creature not from this world, who appears in different cities around Slovenia in the approximately 11-day period before Ash Wednesday, starting on Saturday, a week before Shrove Sunday. The mission of Kurenti is clear – chase away winter and announce spring, fertility and new life with lots of noise and dancing on the streets.  The kurent wears traditional massive sheepskin garments holding wooden clubs with hedgehog skins attached called ježevke, the noise of which is believed to chase away winter. A chain with huge bells is attached around the waist, heavy boots and special red or green leg warmers. The head is covered by a towering furry hat with ribbons, and a mask typically sporting a long, red tongue.

Wearing the kurent costume was a huge privilege in the past, usually offered only to unmarried men. Today married men, children and women can wear the outfit and take active part at parades and events taking place throughout the country. 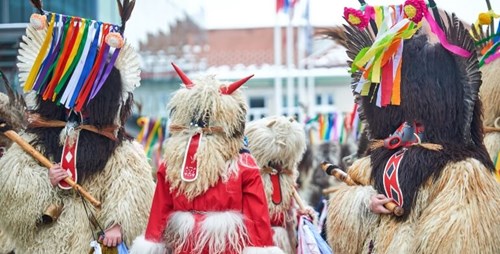 Ptuj may be the most famous place and biggest carnival venue in Slovenia, but it certainly isn’t the only one. In Cerknica the Pust Society symbolically drags a monstrous witch called Ursula from a nearby hill to be burnt at the stake on Ash Wednesday. Cerkno and the surrounding area is famous for Laufarji, local carnival figures with wooden carved masks. In Dobrepolje there are the Maškare (Masks) that represent a triple character: the beautiful, the bad and the ugly. 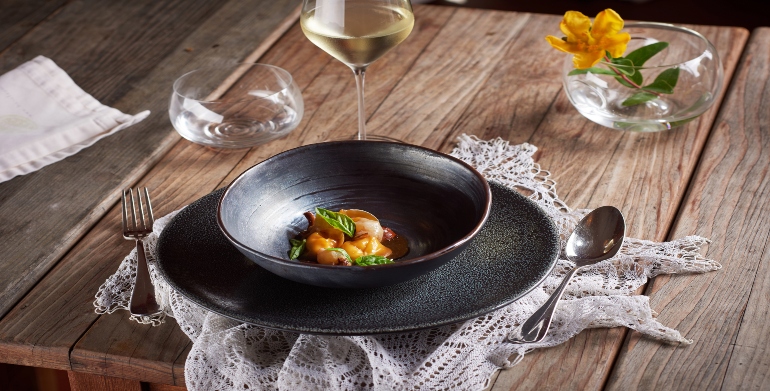 Slovenia is known for its diverse cultural and gastronomic heritage, offering a variety of traditional dishes influenced by a mixture of Adriatic, Mediterranean and Central European cuisine. Gastronomy is a huge part of the culture and an important part of tourist offer. The gastronomic and cultural diversity offered by our small country is one of the main reasons to visit Slovenia! 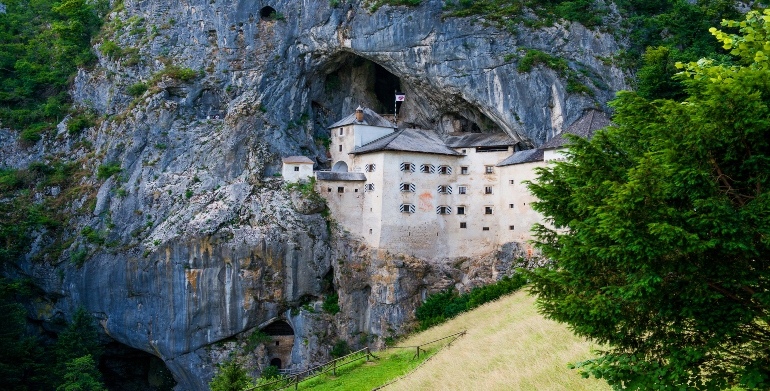 Slovenia – the beautiful land of castles

Slovenia boasts with some of the most remarkable castles in European history. Our small country counts with over 500 castles, fortresses, and manors, some of them being of great historical and architectural importance. They were mostly built during the medieval, Renaissance, and Baroque periods and many of them are turned into museums or hotels nowadays. Some of the most recognized Slovenian castles worldwide are Predjama castle, Bled castle, Otočec castle, Ljubljana castle, Snežnik and others. 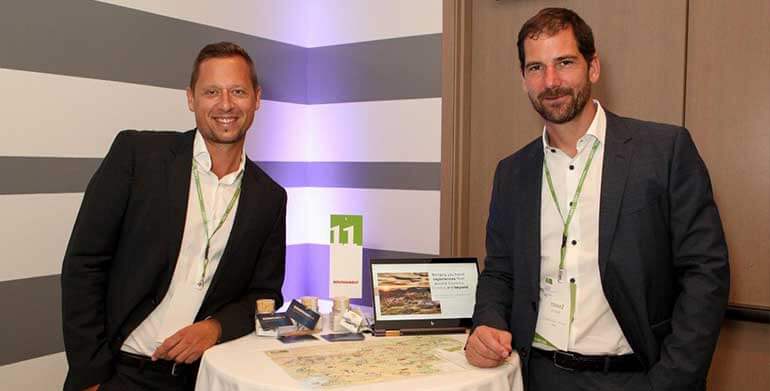 Last month, we were very honored to be part of Roadshow USA 2019, a significant travel event in the USA, organized by STO (Slovenian Tourist Board). We presented Slovenia along with other 13 Slovenian companies to over 50 local agents, partners and tour operators with the intention to promote Slovenia as a sustainable green destination.

Necessary cookies are mandatory for the operation of online services.
We use analytical cookies to measure traffic and monitor the use of our website. The information obtained through these cookies is anonymous and does not relate to personal data. We do not share this information with any third parties for their sole use.
These cookies come from other companies. They are used for various purposes, such as the operation of social network plug-ins, advertising, analytics, and improvements to their services.

Save and close Select all and close